Do restraining orders show up on a background check? 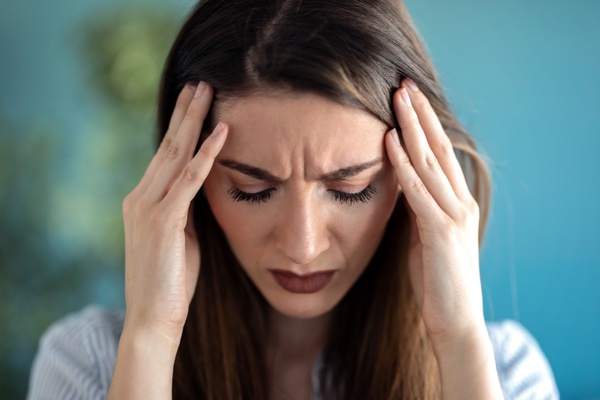 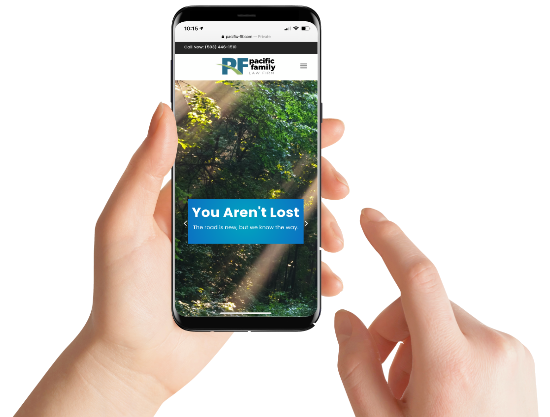