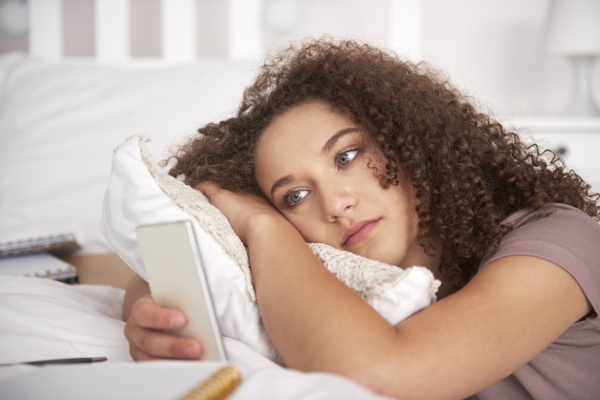 Sometimes a divorce can affect older kids more than younger kids. The main reason is that an older child has had time to get used to how things are. Even if the parents fight, they are used to the safety afforded by their intact family. Because of this, the effects can show up in higher numbers in older kids and teenagers and can sometimes be a lot more dramatic.

Many older kids and teens will be more willing to express their parents’ anger for the divorce. Understand that even though it’s not their place to have an opinion about your marriage, it is their place to have one about how it affects their life. Try to understand how frightening this is and reassure them that you’ll try to make it easier.

A lot of older kids will decide that one of their parents needs protection. Often this will manifest by them taking the one parent’s side over the other parent’s in a theatrical way. They may threaten to tell the judge, or they may demand to live with the parent they think needs them, or they may copy the parents’ arguments. Both parents need to curtain this behavior by forming a united front and letting them know that there is no one person to blame and that you’re both there for them.

Separating from the Family

Some older children will avoid the entire situation by spending more time with their friends than at home. If your child stops coming home as much after school, spends most weekends away, and doesn’t want to be with the family, there’s a good chance that is what’s happening. Try to create some particular family time at both homes to help reassure them that you can still have a great family life but in a new way.

Sometimes the stress and anxiety can become so strong that the child starts avoiding any responsibility, from chores to homework. They may even react negatively toward parents and teachers who try to get them to do the right thing. Some kids need counseling to help them get through the divorce. Pay attention to these signs so you can intervene earlier rather than later.

Self-Abusive Behavior Due to Self-Blame

Many children react to divorce by abusing themselves in many ways. They may start using drugs, alcohol, or unhealthy food. They may stop eating. They may stay up too late and avoid sleeping. They may not take care of themselves. The behavior may be visible or subtle. The primary defense against this problem is staying open to communication so that they know it’s not their fault.

Seeking Perfection Due to Self-Blame

Conversely, some kids react to divorce by trying to be perfect. They think it’s their fault, so they are trying to be perfect and trying to recreate the situation as it was before. They may work even harder at everything they’re good at to find that perfection. While this might initially appear fantastic, everyone needs a balanced life. Everyone should be doing things because they want to - not because they’re blaming themselves and are afraid that being imperfect will cause someone to leave them.

Demonstrating Lack of Trust in Relationships

When an older child experiences their parents’ marriage as healthy and good and then are thrown for a loop regarding a divorce, this sometimes manifests as not trusting any relationships anymore. They start acting untrusting to friends, siblings, and parents, maybe even everyone.

You can alleviate many of the adverse effects of divorce by maintaining open and active communication. Don’t wait for your teens to come to you with questions; instead, have a family meeting (if possible, with both parents) to discuss the divorce and what will happen going forward. Most of all, assure the children that you’re both there for them no matter what.

What is Oregon criminal law? faq 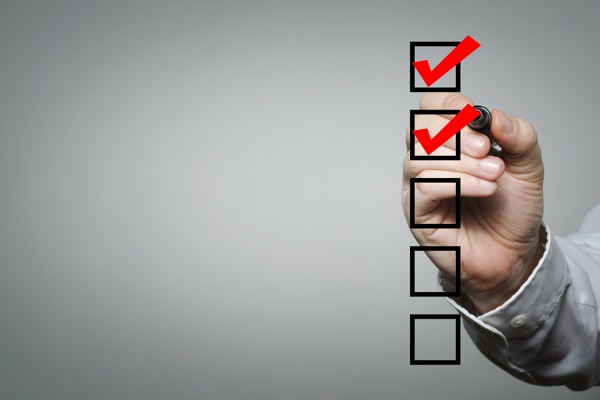 Learn more about the types of family law matters our attorneys help with.