Can I get my attorney fees paid in my Oregon divorce case? 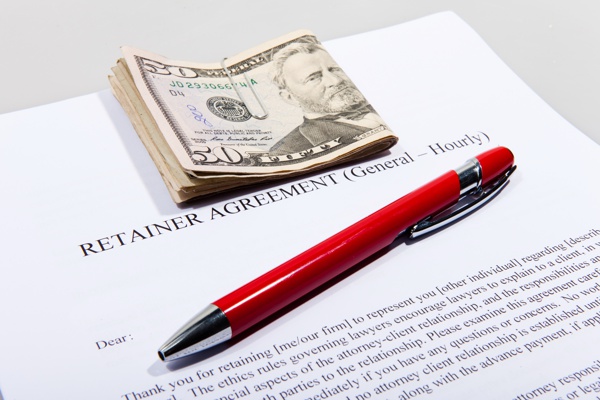 It is common in any Oregon divorce or other family law matter, from child custody to spousal support cases, for clients to ask about attorney fees. Generally, they want to know whether the other side will be made to pay their attorney fees.

Oregon family law statutes do provide mechanisms for the court, and the judges who hear the case, to award attorney fees to one party at the expense of the other. When clients ask, "Can the judge make the other side pay for my attorney fees?" the short answer is "yes." However, the slightly longer answer is "yes, but don't count on it." In Oregon divorce cases, the judges have "equitable authority" to resolve the matter. In short, they have broad discretion to do what they see as fair.

Generally, what judges see as fair is to handle money issues such that costs, awards, and the property is divided equally. This outcome is not required. More often than not, it's just that dividing property and finances equally is what the judge finds to be fair or equitable. The same logic holds for attorney fees. Generally, the court is inclined to make people each pay for their attorneys. While Oregon judges have the authority to award attorney fees to one party in a divorce or other family law case, generally, they do not if both parties are taking good-faith positions throughout the litigation.

That said, there are circumstances where Oregon judges certainly will award attorney fees to one side. Oregon divorce and family law lawyers typically see attorney fees being awarded to one side when the other individual - either with or without a lawyer - made the case unnecessarily costly or contentious. This can be caused by failing to comply with court orders, taking legal positions that are not supported by law, or prolonging litigation by numerous other tactics. Suppose a judge gets the sense that one side abuses the system or wastes time or resources merely to harass. In that case, the odds increase dramatically that the judge could award other side attorney fees for the time spent addressing meritless positions.

In a sense, while the law is not structured that way, awards of attorney fees in Oregon divorce cases are often treated by judges as sanctions for bad behavior. This reality should give litigants pause when seeking out the fabled "pitbull lawyer." The law does not reward people who are aggressive only for the sake of being aggressive. Generally, it is good advice to a potential client that while it is possible that they could recover some portion of their attorney fees spent - up to the full amount - they should take legal positions that assume they will not. If you unnecessarily run up the bill with the hope that the other side may have to pay for your lawyer, you may not only find yourself not getting reimbursed but paying for the other side's attorney instead. 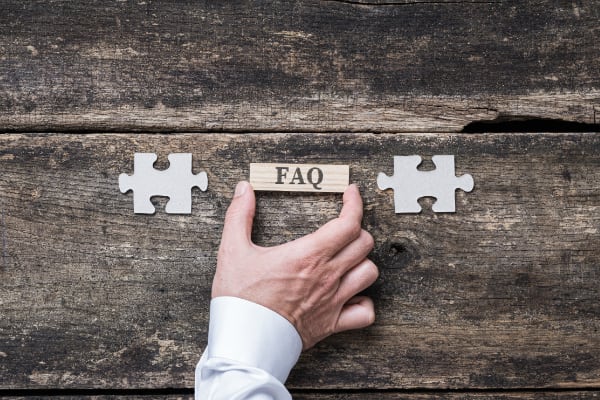